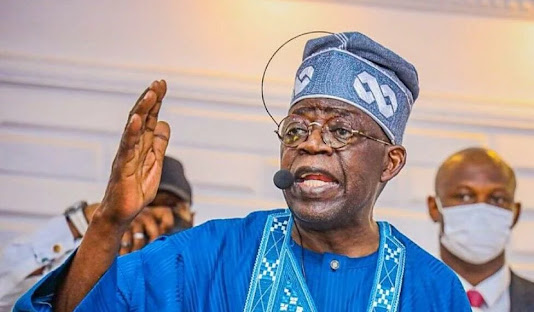 The Presidential Candidate of the All Progressives Party, APC, Bola Ahmed Tinubu, said budget deficits are not necessarily bad.

Also, he said the real issue is whether the budget deficit spending is productive.

Tinubu disclosed this while meeting with business leaders in Lagos State on Friday.

He said, “I don’t embrace the conventional wisdom that fiscal deficit by the national government is inherently flawed. All governments, especially in this era of rare currency, run budgetary deficits; this is an inherent part of modern government. The wealthiest governments run budget deficits, as do the poorest nations.

“A budget deficit is not necessarily bad. Look at the Japanese example with high government borrowing and low inflation. The real issue is whether deficit spending is productive or not. Unproductive deficits that are backed by excessive borrowing of foreign currency”.

Tinubu’s comments come amid backlash over President Muhammadu Buhari’s signing of the 2023 budget into law with a 10.73 trillion deficit.