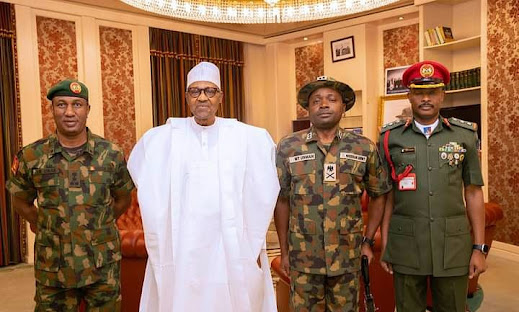 Umar takes over from Brigadier General Mohammed Usman who was transferred a fortnight ago.

The Nigerian Army on January 7 redeployed senior officers for “administrative and operational efficiency”.

The Presidential Guards Brigade is an elite Army unit responsible for protecting the President.

The members guard the residence of the President, his guests and perform ceremonial duties.

Some soldiers attached to the group were on July 24 ambushed along the Kubwa-Bwari road in Abuja.

Their intervention foiled the attempt by terrorists to invade the Nigerian Law School and Veritas University, both in Bwari.