Court sentences two to 28 years in prison for robbery 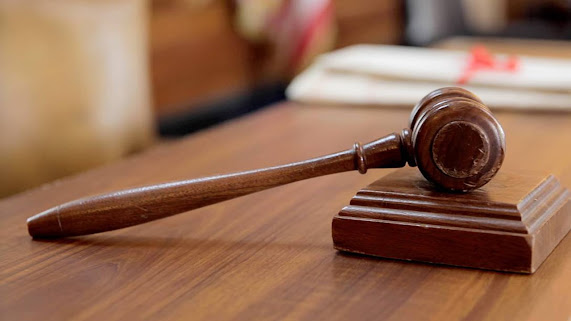 The convicts, Nsikan Friday Tom, 28, and Augustine Gregory, 27, were sentenced for robbing a passenger while trying to board a tricycle at Okokon Etuk Street in Uyo.

The convicts, Nsikan Friday Tom (aka Nokia), an indigene of Akpa-Utong in Ibesikpo Asutan Local Government Area and Augustine Gregory from Aka Offot in Uyo robbed their victim of his Lenovo laptop and Gionee M5 phone on August 7, 2016.

The presiding judge, Justice Okon Okon sentenced the convicts to 21 years for robbery and seven years for conspiracy. The sentences, he ordered, would run concurrently.

Justice Okon found them guilty of two out of the three counts of conspiracy, armed robbery and membership of a secret cult.

The court stated that although the prosecution has not been able to prove that the robbery was accompanied by a gun, there was ample evidence that the convicts robbed their victim of his laptop and phone.