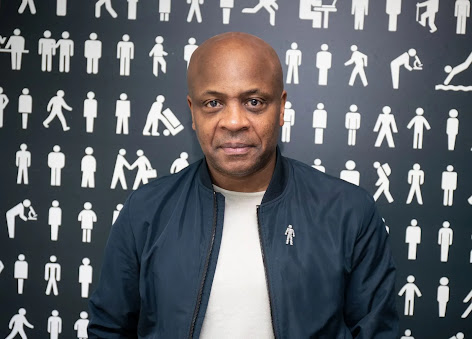 Graham Potter’s side slipped to another damaging defeat on Thursday night when they fell 2-1 to London rivals, Fulham.

He believes that Azpilicueta, Chelsea’s longest serving player and very experienced defender should have done better to stop Fulham’s first goal on the night.

“For the first goal, you’ve got to say Cesar Azpilicueta should be closing him down a bit quicker,” he said on talkSPORT.

“He’s got to get out quicker and stop the shot…I thought that was a bad mistake.

“The second goal is a great ball in but the keeper is in no man’s land. I don’t know what Kepa’s doing there. He’s well out of position.”

Chelsea welcome Crystal Palace at Stamford Bridge this weekend as they hope to return to winning ways after the shocking defeat to Fulham that kept them on 10th position in the table and 10 points behind fourth-placed Manchester United.