EPL: He gave me a lot of good balls – Kai Havertz hails Chelsea teammate after 1-0 win 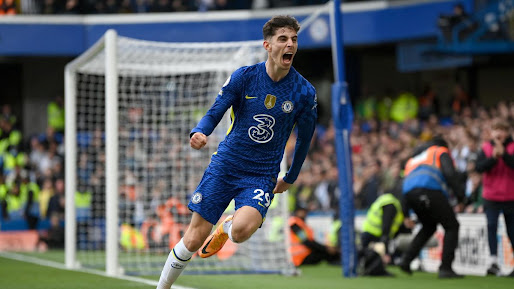 Chelsea striker Kai Havertz has hailed his teammate Hakim Ziyech after Chelsea got a much-needed win against Crystal Palace on Sunday.

Chelsea have lost seven of their previous nine matches heading into Sunday’s London derby and the victory would do a lot to ease the pressure on manager Graham Potter.

“Today we had five young players in the starting XI, they are doing a really good job at the moment,” Havertz told reporters after the game.

“I think I was in a good spot. Hakim gave me a lot of good balls.