EPL: It all goes through him – Rio Ferdinand names most important Man United star 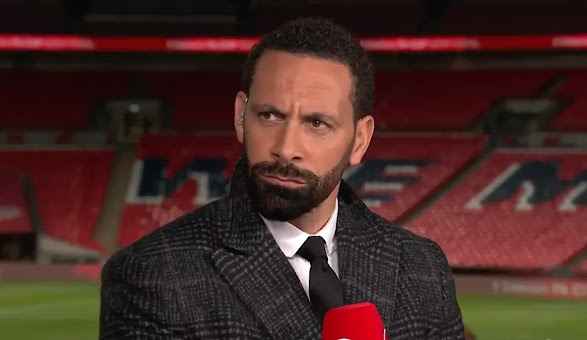 Rio Ferdinand has named the most important player in Manchester United’s squad.

According to last summer’s signing, Casemiro is ‘the most important player in Erik ten Hag’s set-up.

This was after another fantastic display from the Brazilian in Manchester United’s 2-1 derby win over Manchester City on Saturday afternoon.

The Red Devils came from a goal down to beat City at Old Trafford with late strikes from Bruno Fernandes and Marcus Rashford.

Ferdinand was impressed by the Brazilian’s performance so far in midfield not just for the game against City but since his arrival from Real Madrid.

“They would have been a fragile team in that environment there, you could see there were cracks but you can see there’s a togetherness and it’s all knitted together by Casemiro,” he told BT Sport.

“I think he’s been the most important part in the whole jigsaw for them. It all goes through him.”