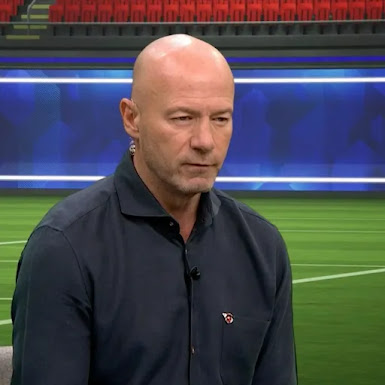 Newcastle United legend, Alan Shearer, has named Arsenal as the ‘favourites’ to win the English Premier League title this season.

Shearer also said that it is very clear that Arsenal will take some shifting from the top of the Premier League table.

Arsenal are currently on top of the Premier League table, eight points ahead of second-placed Manchester City.

“Arsenal have to be favourites to win the Premier League now,” Shearer told BBC Sport.

“It’s very clear they’re going to take some shifting from the top of the table.”

He added, “The only thing we don’t know about Mikel Arteta’s side yet is how they’ll cope with being frontrunners in the second half of the season. But it does not look like their inexperience of being in a title race is fazing them at the moment.”