EPL: We like challenge – Koulibaly predicts position Chelsea will finish 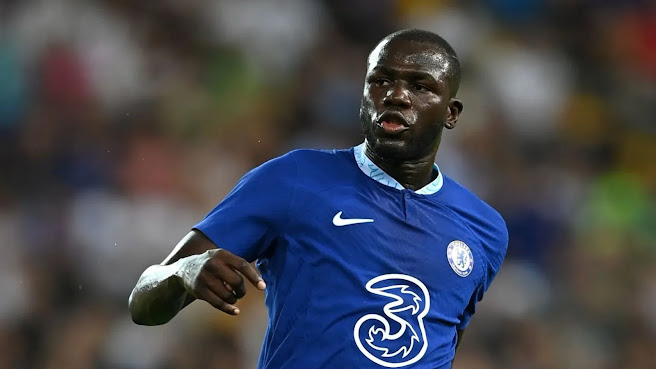 Chelsea centre-back, Kalidou Koulibaly, has predicted that the Blues can still finish in the Premier League top four despite their recent poor run of form.

According to Koulibaly, Chelsea like a challenge, adding that they will have to work hard to achieve their goal.

Chelsea are presently in the 9th position on the Premier League table with 25 points from 16 games.

Graham Potter’s side are seven points behind fourth-placed Manchester United on the log.

The West London club failed to beat Nottingham Forest over the weekend as they drew 1-1 in an away Premier League match.

But Koulibaly, who joined Chelsea from Napoli last summer, is confident about Chelsea’s top-four aspirations.

The Senegalese international told the club’s website: “It is going to be a big challenge [to finish in the top four], but we like a challenge, and we always believe in ourselves.”

He added, “We have to embrace it; we’ve to believe in ourselves and work hard to improve. We’ll get ready to face Man City, which will be a tough game, but we’ll do everything to win this match and move forward.”