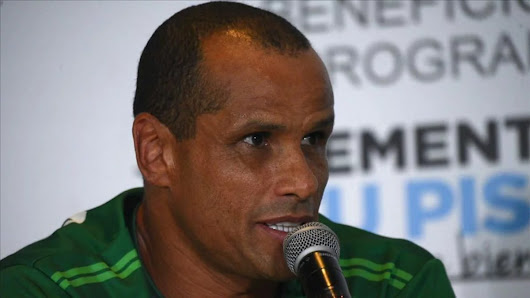 Brazilian icon Rivaldo has claimed that his compatriot, Casemiro is now the boss of Manchester United.

Casemiro has kept the likes of Scott McTominay out of the Red Devils’ first team since breaking into Erik ten Hag’s starting XI.

“He[Casemiro]needed a few weeks to adapt to the Premier League and now he is the boss of the Man Utd midfield, helping his defence in becoming not so vulnerable and at the same time still having the guts to go forward and score some goals,” Rivaldo told Betfair.