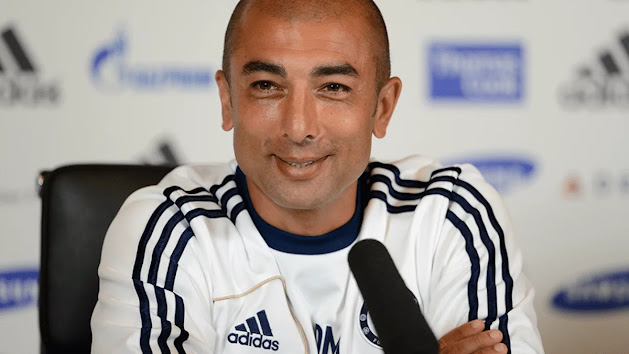 Di Matteo, who led Chelsea to Champions League and FA Cup glory as caretaker boss back in 2012, has not held a managerial position since his exit from Aston Villa in 2016.

Despite winning two major trophies with Chelsea, the 52-year-old Italian has only chalked up three brief stints as a manager since 2012, failing to hold down head coach roles for more than a season at Chelsea, Aston Villa and Schalke, respectively.

After waiting seven years without a return to management, Di Matteo has now taken on a fresh challenge as a technical adviser at Jeonbuk Motors.

“It is an honour and privilege that I become part of Jeonbuk Hyundai, the best club in Asia, as technical director,” Di Matteo said.

“I look forward to sharing my experiences with the coaching staff.”

They finished runners-up behind Ulsan Hyundai in the K-League.