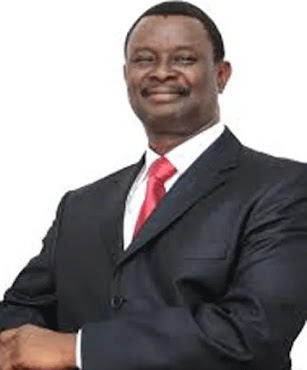 Nigerian gospel film actor, televangelist and the founder of the Mount Zion film production, Mike Abayomi Bamiloye, has taken to social media to warn those who call themselves the Greatest of All Time (GOAT).

People refer to the famous slang ‘GOAT’ as the Greatest of All Time, and fondly used by football lovers, especially when describing the greatness of Lionel Messi and his archrival Cristiano Ronaldo.

Reacting to the trending slang in society, the evangelist explained that the term Goat means stubborn, disobedient, headstrong, and unbelieving people in the Bible. At the same time, the sheep symbolises the children of God.

Bamiloye on Saturday, in a lengthy post on his Instagram, cautioned Christians against using the word during a conversation, saying GOAT people have no place in God’s Kingdom.

“What is the meaning of GOAT? It is the Devil that has changed the meaning for you. GOAT means stubborn, unbelieving and unrepentant, headstrong fellow.