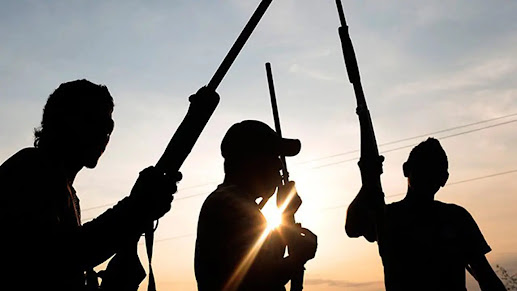 It was learned that the incident occurred Thursday night (January 12.

Details as to what led to the killing were still sketchy as of the time of this report.

There is serious tension within the community, as youths have blocked the entrance into the town in protest.

The Delta State Police Public Relations Officer, DSP Bright Edafe confirmed the report in a text message to our correspondent.

He said, “confirmed” without providing details.