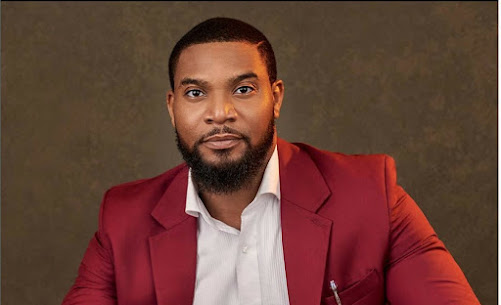 Popular Nollywood actor Oyekunle Opeyemi Oluwaremi has narrated how a prominent gay artiste in Nigeria’s entertainment industry told him to have sex with him before he could succeed.

Speaking on his encounter during his recent interview at on-air-personality Nedu Wazobia’s ‘Honest Bunch’ program, he claimed that the performer, whose identity he withheld, promised to make him wealthy and popular.

“Before I got into the industry, a friend of mine then when I was in the U.I. said there was one of his friends that is an entertainer who could guide me into the entertainment industry.

“When I got there, this n***a started calling out names and said why I wasn’t selected for the Ultimate Search was because I haven’t paid my dues. He painted this picture like if I didn’t bend my ass, I wouldn’t make it.

“This guy also came downstairs with a candle and a jar of oil because he said I am a virgin. I need to use the lubricant so it can be slippery. He said from there, he will connect me and I will be driving a Benz.”