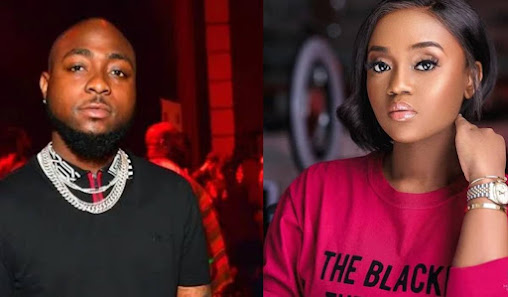 Recall that the internet was set abuzz on November 1st over the report of the death of their son, Ifeanyi Adeleke who drowned in a swimming pool at his father’s residence in Banana Island, Lagos State.

It was gathered that Chioma’s kinsmen had stopped the burial of Ifeanyi by the Adeleke family, claiming that the deceased was their son since Chioma was not legally married to Davido. A tradition practised in parts of Igbo Land.

According to Daily Sun Chioma’s bride price was paid on Friday, November 4, 2022, in a quiet and secret traditional marriage ceremony in Lagos before the deceased was buried on November 5.

The final marriage rites were to have been concluded in Chioma’s hometown in Imo State on Monday, January 2, 2023.

The DMW boss has updated his marital status on Wikipedia.