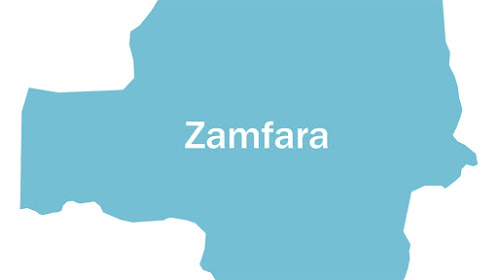 The influx of displaced locals from various communities of Zamfara State into Gusau metropolis on a daily basis has, as a result of banditry activities, multiplied.

The situation has become uncontrolable as the number of beggars roaming the streets has escalated following the inability of the state government to take care of the internally Displaced Persons (IDPs) in their camps.

According to one Memuna Abubakar, the state government has established various IDP camps in the state but feeding has been a teething problem to them; hence, she has to roam the streets with her three children to beg for food.

“We are not being fed by the state government and the only option left is to roam the streets and beg for alms otherwise we will die of hunger and starvation,” she lamented.

“Terrorists killed my husband when they unleashed terror attack on our village in Zurmi Local Government Area of the state and I managed to escape to Gusau, the state capital with my children.”

Another victim of armed banditry, Amina, said that the situation in the Internally Displaced Persons camp is very harsh and they were living like sheep without shepherds.

“The truth still remains that the government is not helping issues at all. They only need us during election periods. After the election, they all abandon us,” she said.

However, the state government has denied that it was not feeding the IDPs, saying they have chosen to be beggars.

Investigation carried out revealed that most of the farmers in many communities in the state could not afford the levies being placed on their villages by bandits to enable them perform their farming activities.

This medium reports that farming activities have ceased in most communities of the state which has resulted to serious inflation.

Recall that for over a decade, bandits have taken over the entire state unabated, overpowering the government and the security agencies in the state.