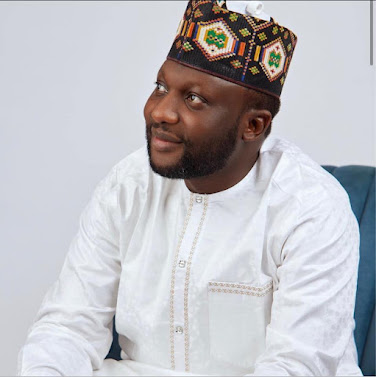 Nigeria’s survival is dependent on the successful plugging of federal revenue leakages by the incoming government to ensure all monies generated go straight to the Federation Account.

This position was submitted by Hafiz Kawu, the House of Representatives member from Tarauni Federal Constituency, Kano, while answering questions from newsmen at the Correspondents Chapel Dialogue meeting on Sunday.

Kawu avowed that the administration of President Muhammadu Buhari has tried its best to ensure judicious utilisation of loans collected from both foreign and domestic lenders.

“Nigeria, today is having serious infrastructural development projects all over the regions and this clearly shows that the loans collected have not gone down the drains,” he opined.

Kawu further affirmed that the loans taken by the federal government were not used to pay salaries and overheads but rather channelled to infrastructure strictly on the principle of Build-Operate-Transfer, BOT, system.

“This means that the same projects would be used to have enough money for the country and also pay back the loans collected,” he stressed.