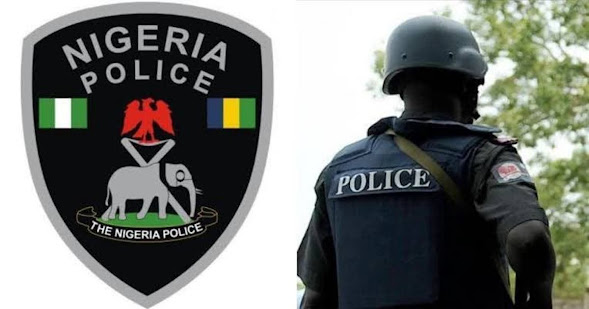 Lagosians protesting against outrageous electricity bills in Ajeromi-Ifelodun Local Government Area in Lagos State were reportedly arrested on Wednesday afternoon by the Police.

Saga Gist gathered that the protesters were arrested by the policemen from Tolu Police station.

It was gathered that the protesters, including activists and residents, organised themselves to protest peacefully against what they described as crazy bills.

Those arrested included the Secretary of the Lagos State chapter of the Socialist Party of Nigeria, SPN, Moshood Adebola Oshunfurewa. 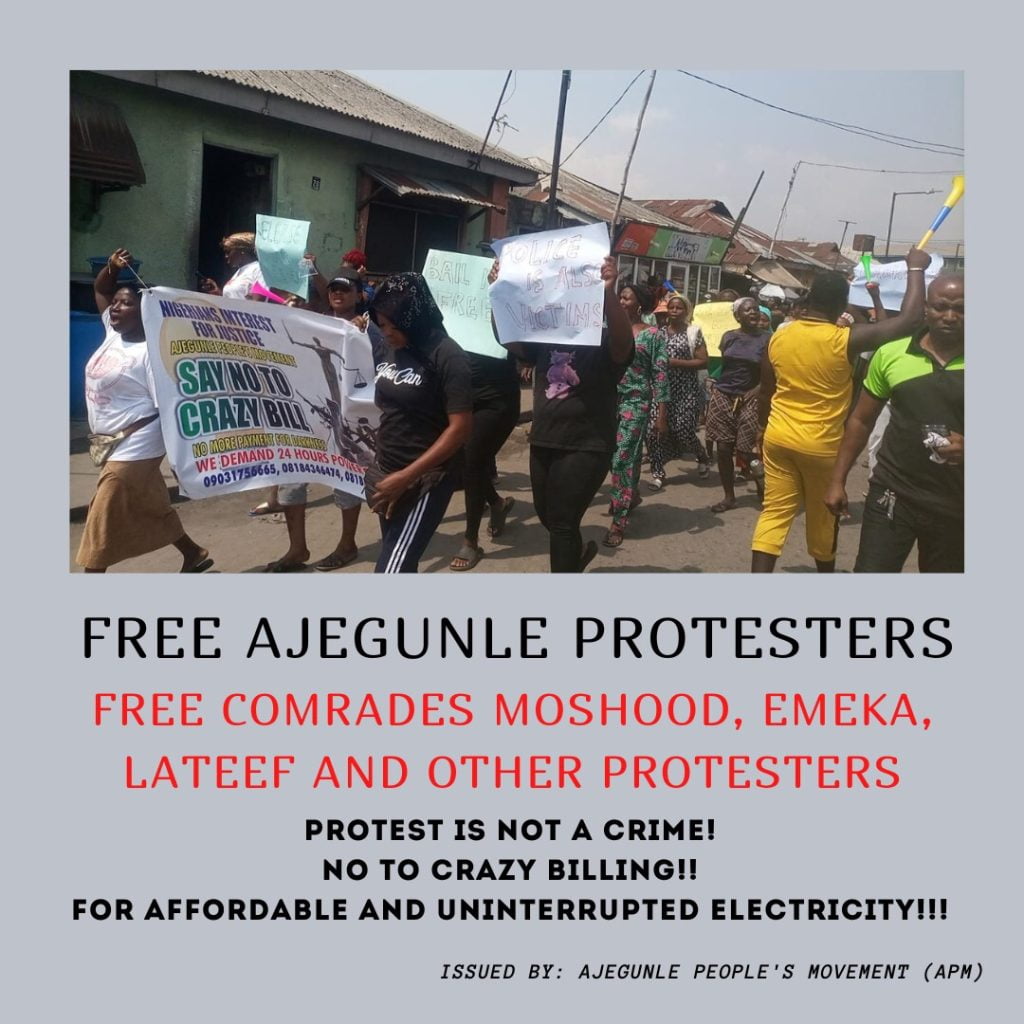 The acting national chairperson of SPN, Abiodun Bamigboye confirmed the arrest during a telephone conversation with newsmen.

Lagos State Police Command Public Relations Officer, Benjamin Hundeyin, when contacted, said: “They were not arrested for protesting. They were arrested for attacking electricity workers and disturbing public peace. They will be prosecuted in accordance with the law.”