Mahrez vs Saka: He is nuts – Rio Ferdinand picks dangerous player to play against 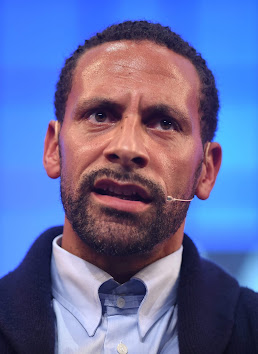 Ferdinand believes Saka poses more threat to the opponent because of his pace, adding that Mahrez is nuts.

Saka and Mahrez are both in goalscoring form for their respective club sides so far this season.

The duo are expected to face each other when Arsenal and Man City clash in the FA Cup four-round tie later this month.

“If I had to play against one or the other, I would rather play against Mahrez over Saka, because [of] Saka’s pace,” Rio Ferdinand said on the FIVE YouTube channel.

“For me as a defender, if I was going to play full-back, he’d want to go by you all the time.

“He’s a threat always to go behind you, whereas Mahrez takes little breathers in games.

“Listen, Mahrez is nuts. In terms of take-ons, either way, he’s one of the most efficient and effective.”