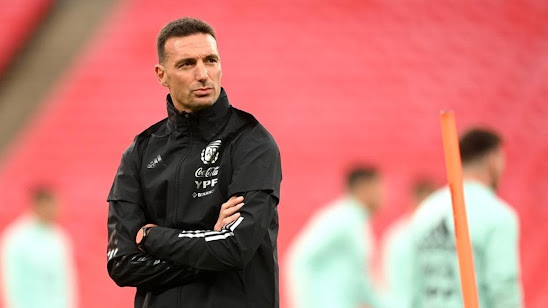 For years, the Messi versus Maradona debate had a clear winner in Argentina, but now, following the former Barcelona captain’s heroics, the scenery has seemingly shifted.

Speaking on Cope’s “El Partidazo” program, Scaloni was asked to pick between Messi and Maradona.

The Argentina manager responded: “For me, Messi is the best in history. Maradona was great. But with Leo, I have something special.”

Messi has featured in 44 games under Scaloni, scoring 32 goals.