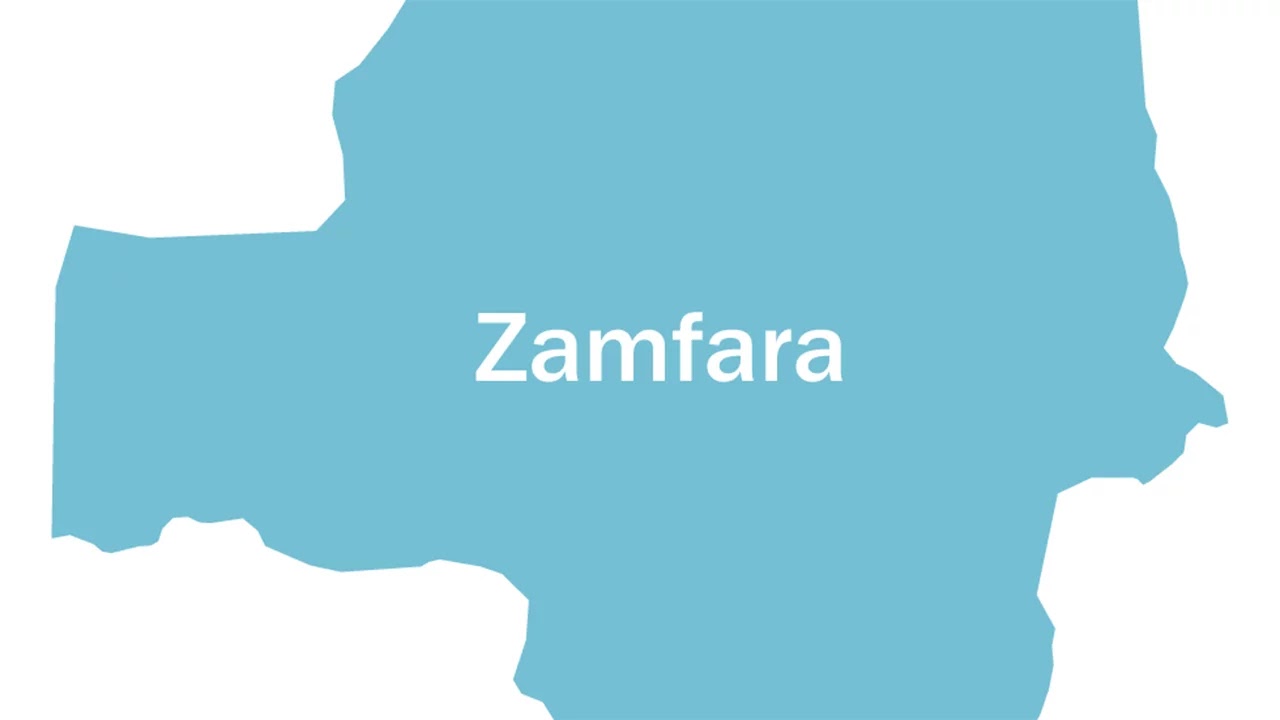 Operatives of Operation Hadarin Daji (OPHD) have neutralized a bandits’ kingpin, popularly known as Alhaji Shadari and some of his gang members in one of Zamfara forests.

The terrorists were neutralised during a fire for fire operation with the troops of the OPHD at Sunke forest under Duhuwa village of Bagega district in Anka Local Government Area of the State.

A military source who did not want his name to be revealed said that Alhaji Shadari and other bandits were killed by the troops of operation Hadarin Daji who carried operation to the bandits’ camp in a very thick forest.

All efforts to get comments from Operation Haderin Daji proved abortive as the command said it was not authorized to speak on such issues.

Recall that Shadari was among the 19 terrorists declared wanted by the Nigerian Army, with a five million Naira reward to anyone who could give vital information that would lead to the arrest or killing of any of them.