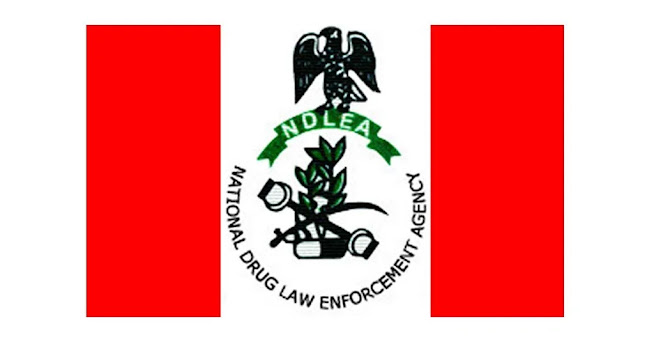 The National Drug Law Enforcement Agency, NDLEA, arrested 977 drug suspects in Adamawa, Taraba and Gombe states in 2022. The agency seized a total of 2,757 kg of cannabis and psychotropic substances from the suspects within the year in view.

The figures were released Tuesday by Idris Mohammed Bello, commander of Zone Area Command which has jurisdiction over the three states of Adamawa, Taraba and Gombe, with the zonal headquarters in Yola, the Adamawa State capital.

Bello, using a summary chart, further indicated that of the 977 arrests, 365 were being prosecuted while 374 are undergoing counselling or rehabilitation.

The NDLEA Zone B Yola Summary of Annual Arrests and Seizures 2022 further showed that 1,808 kg of cannabis and 949 kg of psychotropic substances (or 2,757 kg of both illicit substances) were seized from the indicated number of suspects in the three states in the year under review.

According to him, the highest number of 457 was in Adamawa while 290 and 230 arrests were made in Taraba and Gombe states respectively.