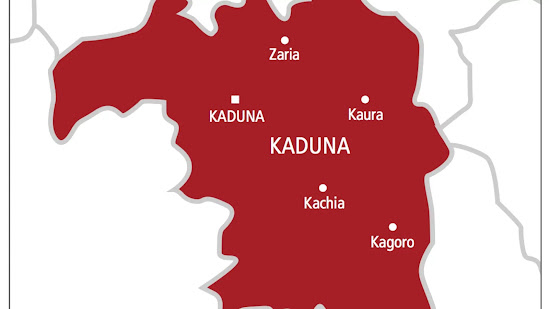 Normal Work resumed in Kaduna on Tuesday, following the expiration of the new year public holiday, declared by the federal government.

Many government offices visited across the state on Tuesday, remained locked with only a few seen exchanging pleasantries and congratulating themselves for seeing the new year, 2023.

A government worker who spoke anonymously said some officials were yet to return to work, adding that he is expecting his boss next week.