No human blood worth shedding for power – Gov Ishaku 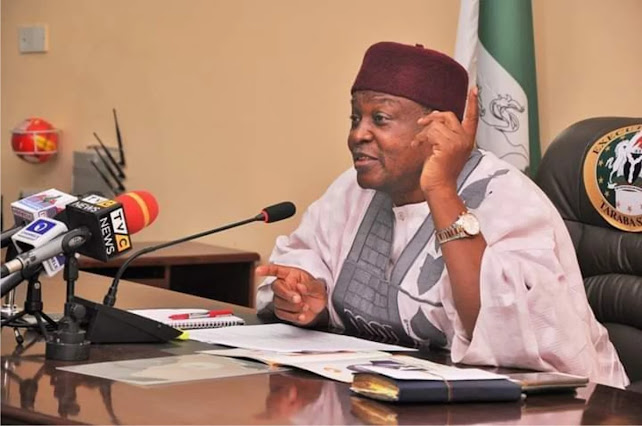 Governor Darius Dickson Ishaku of Taraba State has again called on religious leaders, caregivers and parents to warn their children and wards against making themselves available as thugs in the hands of overzealous politicians.

Ishaku, who gave the warning on Tuesday in the state, added that “no human blood is worth shedding for the purpose of acquiring political power.”

Calling on politicians, especially those seeking elective positions in the forthcoming general elections, to play the game according to the laid down rules, he said his administration would collaborate with the security operatives to track down any person or group who would want to soil the present peace in the state.

He advised the Independent National Electoral Commission (INEC) to make the forthcoming election credible and transparent.

Expressing belief that the dream of electing credible leaders is achievable, he urged eligible voters who are yet to collect their Permanent Voters Cards, PVCs, to do so.

He also called on religious leaders to take their time to pray for a hitch-free general poll in the state and the country at large.