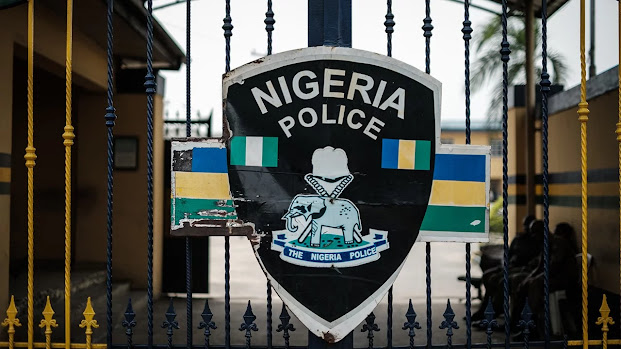 The Commissioner of Police in Cross River State, Sule Balarabe has said that following the Supreme Court judgment yesterday which called for fresh selection of a new Obong of Calabar, they do not envisage any tension or public disorder in the State capital.

In a telephone interview, the police boss said that in a situation like this they, the police are always on the alert.

“Honestly, we don’t envisage any odd situation or breakdown of law and order in the State capital.

“Even though they are yet to communicate the Supreme Court judgement to us, but as the leading security agency in the State, we are always proactive.

“My men have been on alert. But honestly I don’t think that there will be any form of disturbance”, the top cop said.

After over ten years legal tussle over rightful occupant of the revered Efik traditional stool, the Supreme Court ordered Edidem Ekpo Okon Abasi Otu V to step aside but may still put himself forward for selection as the Obong of Calabar.

Former minister of finance, Anthony Ani who was one of those screened for the stool but was dropped, had approached the court.