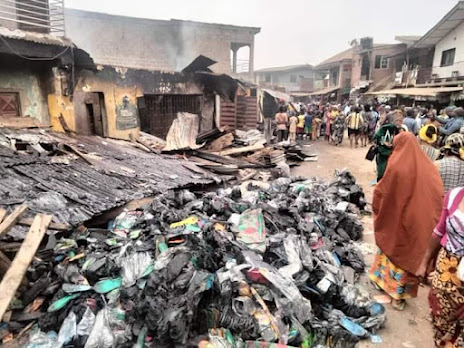 Traders and farmers in Ogun State lost billions of naira in two separate fire incidents that occurred in the state in the second week of the year.

On Tuesday, some farms located at Siun, in Obafemi Owode Local Government Area, were gutted by fire.

The cause of the inferno, which lasted for almost four hours remains unknown at the time of filing this report.

One of the farmers who were badly affected by the fire was a former Nigerian Ambassador to Zambia and Malawi, Mrs Folake Marcus-Bello, whose plantation of 10 hectares of palm trees and other crops was consumed by fire.

The former ambassador, who said she committed millions of naira to the Folake B Farm, lamented the huge loss.

“This is disturbing and worrisome. I am short of words and it was difficult to believe, just as we are looking forward to harvest, the inferno caused havoc destroying millions of naira farm products,” she lamented. 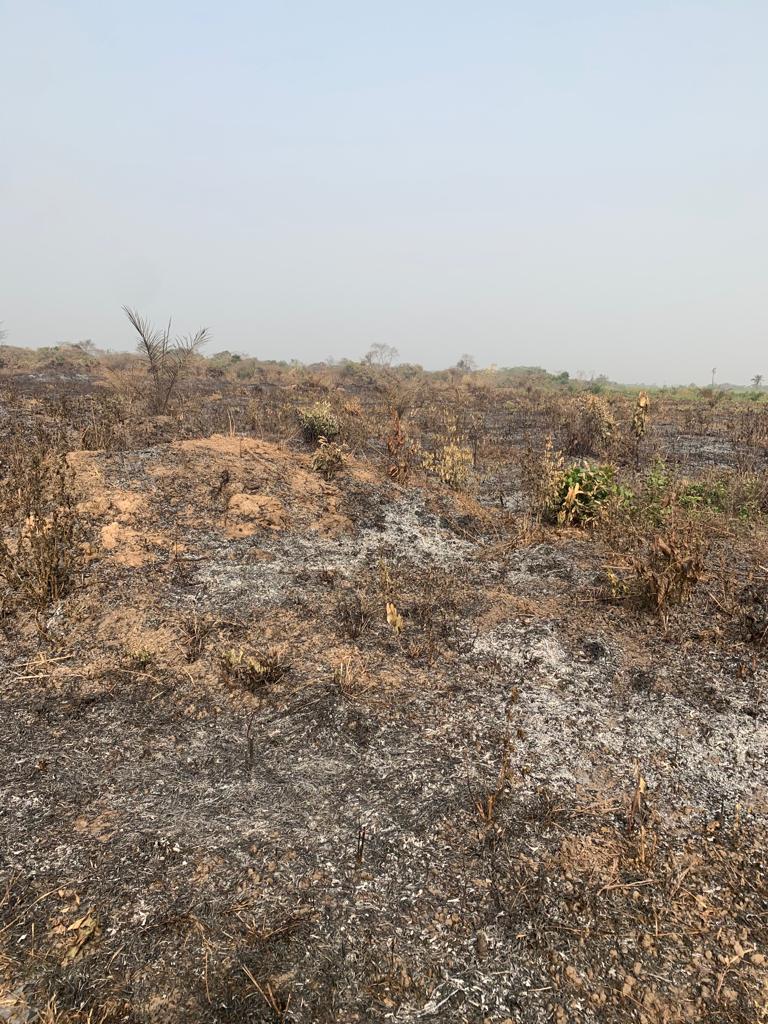 Tragedy struck again in the state two days later at the popular Odi Olowo Market in Sabo, Sagamu, which was razed by fire.

It was learnt that the fire incident started in the early hours of Thursday, destroying goods and properties worth millions of Naira.

It could be recalled that the same market caught fire in January 2020 and was renovated by the Ogun State Government.

Meanwhile, victims of the inferno have called on the state government for assistance, saying the fire has dealt a devastating blow to their sources of livelihood.