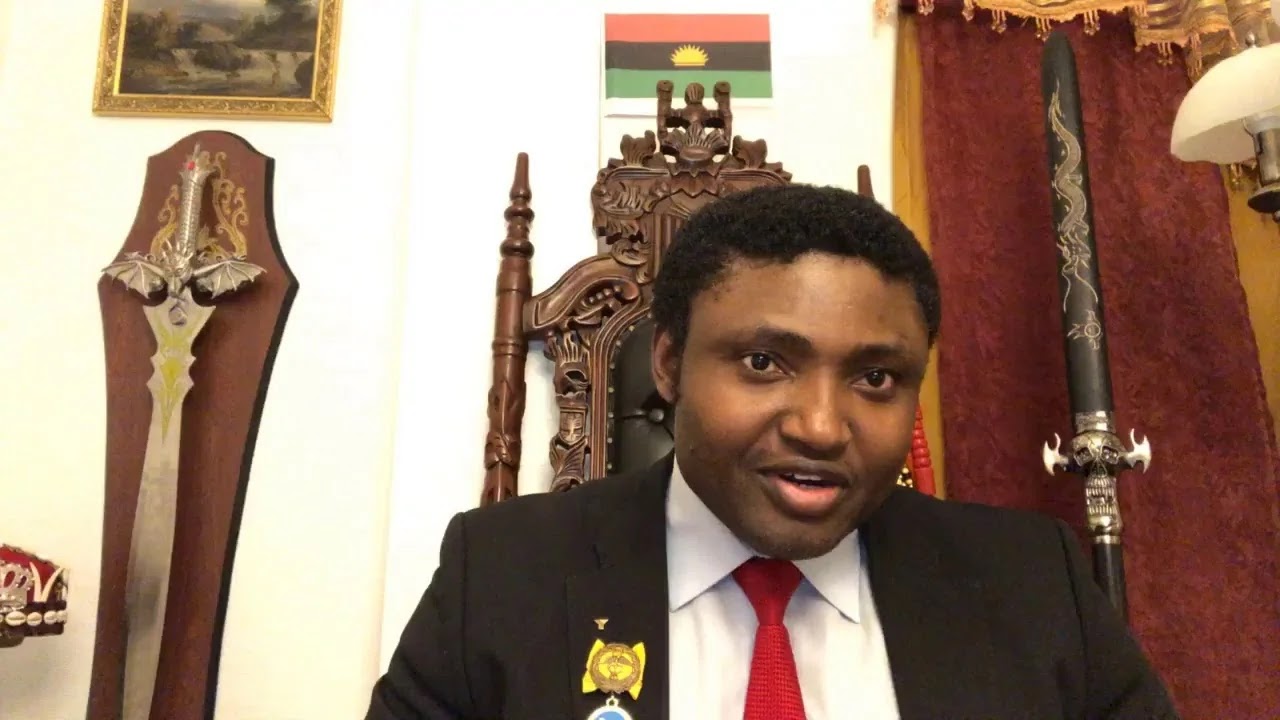 The Ohanaeze Ndigbo Worldwide, on Wednesday, said Igbos have vowed to smoke up self-acclaimed Biafra agitator Simon Ekpa from his hideout with the $50,000 bounty placed on him.

Okechukwu Isiguzoro, the Secretary-General of Ohanaeze, said Igbos and Nigerians in Finland have signified interest to ensure that Ekpa is arrested and repatriated to Nigeria to face punishment for the crimes he propagated in the Southeast.

Saga Gist reports that Ekpa has been linked to the resurgent killings in the Southeast following the detention of Nnamdi Kanu, leader of the Indigenous People of Biafra, IPOB.

Lately, Ekpa has been issuing sit-at-home orders while gunmen allegedly linked to him have been wreaking havoc in the region.

In a bid the curb the situation, Ohanaeze had placed a $50,000 bounty on Ekpa while nullifying the sit-at-home orders.

However, Isiguzoro said Ohanaeze had initiated efforts through the Nigerian government to apprehend Ekpa and return him to Nigeria.

Isiguzoro said: “In the past 24 hours, Ekpa withdrew his earlier response, and he has been sending emissaries and third parties to beg Ohanaeze Ndigbo to remove the sanctions and withdraw the bounty.

“The fact is that we have had some positive response from Ndigbos and well-meaning Nigerians who are not in support of the killings in the Southeast.

“Imagine that a local government Chairman was killed in Imo State, and these are the excesses and vituperations of Simon Ekpa.

“What we have seen in the last 24 hours we placed the bounty is that Ndigbos and Nigerians in Finland have informed us that they would smoke him out of his hideout in no distance time.

“At the appropriate time, we are putting up all measures through the Finish embassy in Nigeria through the Nigeria Diaspora Commission and Ministry of Foreign Affairs to track him down and bring him down to Nigeria to face the crimes he committed against humanity and the good people of the Southeast.”