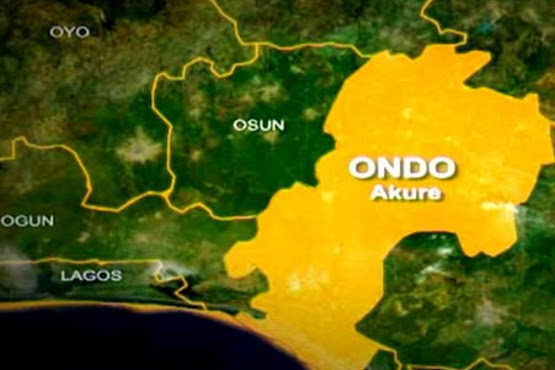 Weeks after he was kidnapped from his palace, the traditional ruler of Oso-Ajowa in Ajowa-Akoko, Akoko North West Local Council Area of Ondo State, Oba Clement Jimoh Omoola, is yet to get over the shock.

While describing the experience in the den of the kidnappers as horrific, Oba Omoola stated that the situation had been troubling for him since he was freed.

According to the monarch, who spent 10 days in captivity, what he went through in the forest was indescribable, adding that the traumatic incident had made him to keep mum.

Gunmen had in December 2022, abducted the traditional ruler, who also serves as the chairman of the Ajowa Traditional Council of Obas. After his captors were paid an N10 million ransom, he was freed.

The fact that Ajowa is a border town with Kogi State, according to him, makes his domain unique and makes the community more susceptible to crime. As a result, he claimed, the government had to provide Ajowa with specialised security measures.

Additionally, he urged eminent sons and daughters of the community to make significant financial contributions to the town’s security.

Omoola demanded that rewards be granted to neighbourhood vigilante organisations so they can support regular security personnel.

Ajowa-Akoko, which shares a border with Kogi State, had recently had a lot of security concerns.

Four Kogi State Polytechnic students were abducted on December 23, 2022, while en route to the community by suspected kidnappers who waylaid their vehicle, few days after the king was freed.