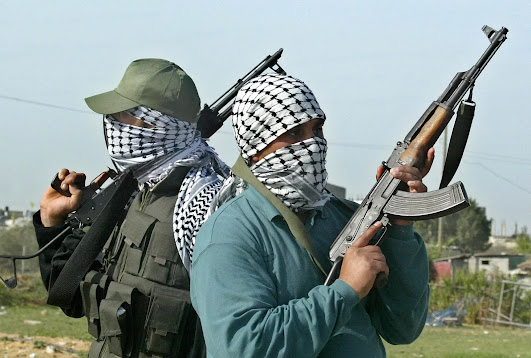 Gunmen suspected to be kidnappers have abducted a hotelier in Oyo State.

It was gathered on Friday that the proprietor of The Nice Hotel, Omoloju area in Iseyin, Mr Dejo Ajuwon, was kidnapped on Wednesday.

A source said that the victim was abducted on his farm at Serafu village along Moniya-Iseyin road on Wednesday.

The source said, “It happened on Wednesday and I heard from one of his elderly friends yesterday (Thursday).”

It was learnt that the hotel owner relocated to Iseyin after retirement from active service to establish his farming and hospitality businesses.

The kidnappers are yet to contact the family as of the time of filing this report on Friday.

But, the Commandant of Western Nigeria Security Network (WNSN), also known as Amotekun, in Oyo State, Col. Olayinka Olayanju (rtd), when contacted, insisted that the only reported case of kidnapping around Iseyin occurred on Thursday.

Olayanju, who spoke on Friday, said that a kidnapping case was reported to the agency on Thursday, and one of the victims has been released.

“The only kidnapping incident I know of and am aware of around Iseyin was yesterday (Thursday).

“As of today (Friday), it remains only one elderly fellow. That was yesterday. I don’t know about Wednesday. It was reported to us and the police yesterday and as of now, they were able to secure the release of one fellow and remains the elderly fellow.

“That is all I know. That is the only information I have. We went there with the police and operation burst. The fellow that has been released is with the operation burst in Iseyin,” he said in a telephone conversation.