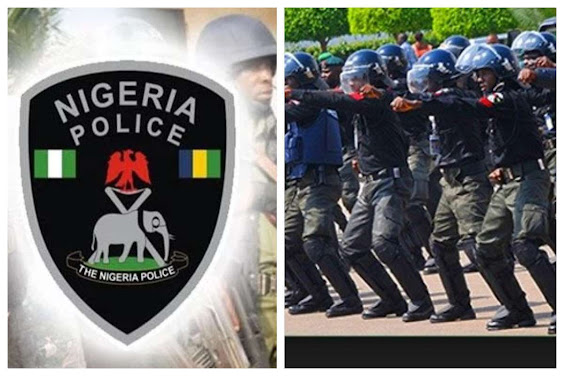 Some policemen have raised the alarm over non-payment of their six-month police allowance increment arrears.

The policemen, in separate interviews, noted that they needed the money to take care of their immediate needs.

The policemen, who said their six-month allowance increment had not been paid, appealed to the Inspector General of Police, Usman Alkali Baba, and other stakeholders to rescue them.

President Muhammadu Buhari had in 2020 promised a 23 percent increment in police allowance.

The implementation was billed to start in January 2022 but commenced in July 2022.

It was gathered that the increment allowance between January and June 2022 (6 months) has not been paid to thousands of policemen across the country.

Some of the policemen added that about 25 percent had been paid, while 75 percent are yet to benefit from the increment between January and June 2022.

One of the policemen said they were still waiting despite various complaints sent to the police authorities.

The policeman, who asked not to be named because of the fear of intimidation or molestation, said, “The Nigeria police with its myriad of problems, the latest being the funny game about six months arrears of 23 percent increment of police allowance promised by the President Buhari since 2020 which was implemented July 2022.

“According to incontrovertibly signal, the arrears commenced from January 2022 while the six months arrears of January to June has been subject of controversy and complaints widely circulated in media over four months ago.

“You must have know of the headline that police will withdraw their service during the election because of the same issue, my brother when we had some sigh of relieve as they started paying some selected group which is about 25 percent of police, they paid junior inspectors downward, commissioner of police upward, some specialists like doctors almost two weeks ago, we were kept on suspense since these days without any sense concern or responsibility”.

Another police officer, in his contribution, alleged that the money had been diverted.

He said, “This has never occurred before in the history of Nigeria police; the news going rounds is that the IG and co have diverted the money to their own use for quite a long time, we are seriously dismayed and dejected with no way forward, they are taken advantage that we have no voice, we must not talk or complaint.

Another policeman said, “We we need the money to take care of our immediate needs, the job is life and death without much motivation to boost the down sloppy morale, please help us”.

But, Force Public Relations Officer (FPRO), Olumuyiwa Adejobi, when contacted, said that he was not aware of the alleged non-payment of the salary increment arrears.

Adejobi, in reply to an inquiry on Sunday, said, “No. Not aware”.