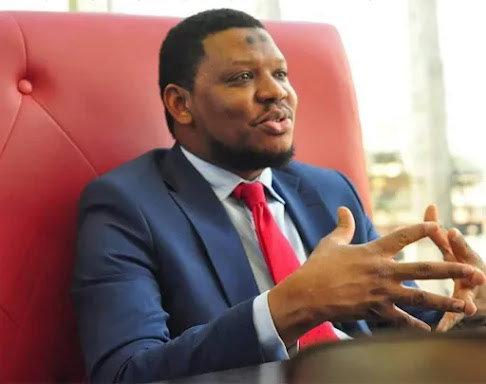 A chieftain of the All Progressives Congress, APC, Adamu Garba, says the victory of the party’s presidential candidate, Bola Ahmed Tinubu, will bury the autocratic imposition of former President Olusegun Obasanjo on Nigeria.

However, Garba had earlier reacted to Obasanjo’s endorsement of Obi against his principal, saying he (Obasanjo) was desperately envious of Tinubu.

Meanwhile, following a series of requests by Twitter users to explain his claim about Obasanjo being envious of Tinubu, Garba said his principal worked hard for democracy and earned his position, unlike Obasanjo.

He said Obasanjo was imposed on Nigerians as a president.

He wrote, “Some asked why would Pres. Obasanjo be (sic) envious of Tinubu. Listen, Tinubu worked for 30 years to build the network, people, systems & institutions of democracy that brought him to where he is today. Meanwhile, Obasanjo was foist (sic) on Nigerians as President in 1999. Now you see why?

“While Tinubu worked hard for democracy & earned his position through time. Obasanjo’s ticket for Presidency in 1999 was a parlour-level compensation.

“When Tinubu is elected President later in February, his democratic victory will bury the autocratic imposition of Obasanjo on Nigeria.”