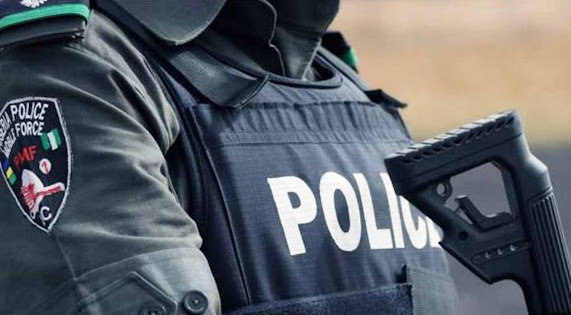 Authorities of the Bayelsa State Police Command, have confirmed the arrest and detention of man who allegedly killed her 22 years old lover.

According to the Police spokesman, SP Asinim Butswat, who confirmed the incident, the suspect has been arrested and detained at the State Criminal Investigation Department (SCID).

The suspected killer, who is simply identified as Arepamowei Koru, from Ogobiri Community in Sagbama local government area of the state, reportedly beat his 22-year-old girlfriend, Miss Toma Serve-god Angolo, to death in their apartment on Tuesday.

It was gathered that there was pandemonium in the community when the sister of the deceased noticed the death of her sister and raised alarm while holding the culprit not to escape.

We also learnt that the two lovers were said to be cohabiting at the man’s community before the tragic incident occurred.

Residents of the community our also said that the two lovers have been staying together without any noticed quarel among them, before the minor disagreement on Tuesday that led a fight.

According to them, the man might have heated her at a risky part of the body that led to bleeding before her death of the girl.

“They also said it was the help of the elder sister of the deceased who was able to grabbed the culprit before alerting the police at Amassoma Division, to apprehended him,” he said.

The deceased father, Mr. Servegod Angolo, had rushed her to the Federal Medical Centre in Yenagoa, but she gave up the ghost before they could reach the hospital.