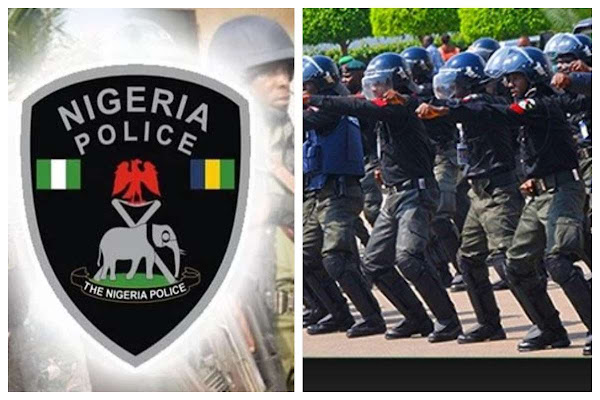 About 15 persons abducted by bandits along Gusau-Funtua road have been rescued by the Zamfara State Police Command.

The bandits kidnapped the victims on Tuesday and took them to the bush.

Muhammad Shehu, the Police Public Relations Officer (PPRO), while briefing newsmen in the State, explained that on receiving the news of the kidnapped persons, the command mobilised a rescue operation and confidence-building patrol team to the area.

After an intensive gun battle, the PPRO stated that the criminals withdrew and fled into the forest, leaving the captives behind.

He added, “The policemen in the operation team quickly rushed into the bush and recovered 15 persons comprising seven women, six men and two children.”

The PPRO further explained that the victims had been given the necessary medical checkup and had interactions with the police commissioner for further intelligence report.

He assured that the rescued victims would soon be reunited with their family members.