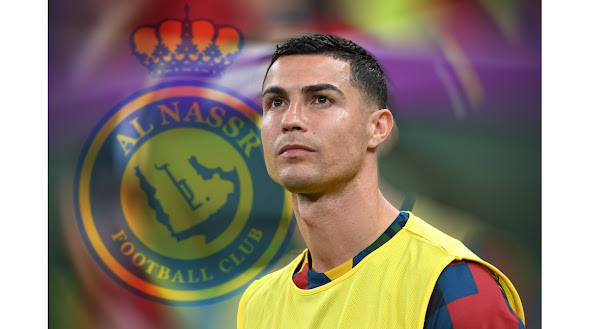 Cristiano Ronaldo has sent a message to fans of Al Nassr, as he flies to the Middle East to complete a sensational transfer.

The 37-year-old posted himself aboard a private jet on Monday ahead of the trip.

Ronaldo has agreed a huge £175m-a-year move to the Saudi Arabian club.

The five-time Ballon d’Or winner left Manchester United in November after his contract was terminated, following a controversial interview with Piers Morgan.

He is set to undergo his medicals with Al Nassr on Tuesday ahead of the club’s official unveiling of the Portuguese superstar later that day.