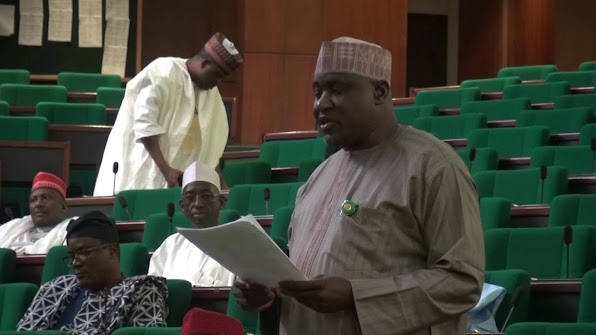 Ahead of next month’s general election, a former lawmaker who represented Birnin Gwari/Giwa Federal Constituency in the House of Representatives, Hon. Hassan Adamu Shekarau, has resigned from the ruling All Progressives Congress (APC).

In a letter dated January 3, 2023 in Abuja, Wednesday, the former Kaduna State lawmaker cited personal reasons for leaving the party.

While he thanked members of the APC in Kaduna State who have supported him in times past, it could not be confirmed whether he would join the Peoples Democratic Party.

Part of the letter read: “This is to convey to you my decision to resign as a member of the All Progressives Congress with effect from 3rd January, 2023.”

Recall that Kaduna State governor, Malam Nasir El-Rufai is serving his second tenure which will end on May 29, 2023, while his closest ally and Senator representing Kaduna Central Senatorial district, Uba Sani is the APC governorship candidate.