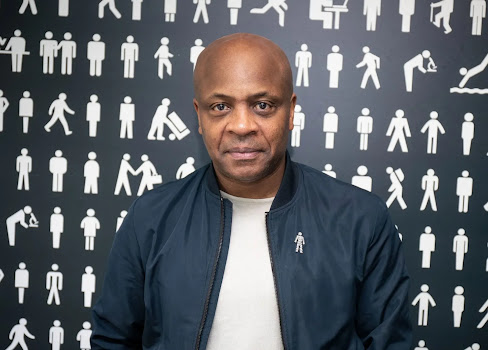 Former Manchester United defender Paul Parker has made a bold prediction on the club to win the English Premier League this season.

Ahead of this weekend’s fixtures, Parker said the Red Devils can claim the title when the season comes to end in May.

But Erik ten Hag’s men have shown significant improvement in their recent games and are now sitting in fourth position in the Premier League table.

Arsenal is currently occupying the top spot five points ahead of Manchester City in second position while Newcastle and Manchester United occupy the third and fourth spots, respectively, in the table.

“I think Man United has the chance to win the Premier League already this season,” Parker told MyBettingSites.

“I still consider Arsenal as the favourite but I’m not too impressed by Man City. They only have one goalscorer on their team and you need more.”

“So, there is a chance for Man United this season but if they are not going to win it, I will definitely put them among the favourites for the title next season.”