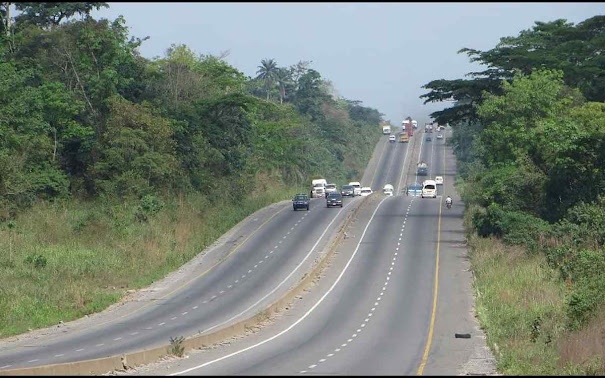 Three persons, on Friday, died in an accident along the Abeokuta-Ifo highway, near Please Awo.

Seven other persons were also said to have sustained varying degrees of injuries in a crash that occurred at about 06:50am.

It was gathered that two male adults, four female adults and one male child sustained injuries in the accident.

While one female adult, one male child and one female child died in the road accident, one person was unhurt.

The Toyota Corolla driver was said to have lost control and rammed into the Micra from behind as a result of speed and the Micra vehicle was not properly parked.

Okpe said the injured victims have been taken to ARO Psychiatric Hospital and State Hospital, Ijaye for medical attention.

She added that the corpses were deposited at the Federal Medical Centre, Abeokuta.

Meanwhile, the Sector Commander of the FRSC in Ogun, Ahmed Umar, has advised motorists to obey traffic rules and regulations.

The Sector Commander sympathized with the families of the victims, advising them to contact FRSC Abeokuta for more information about the crash.