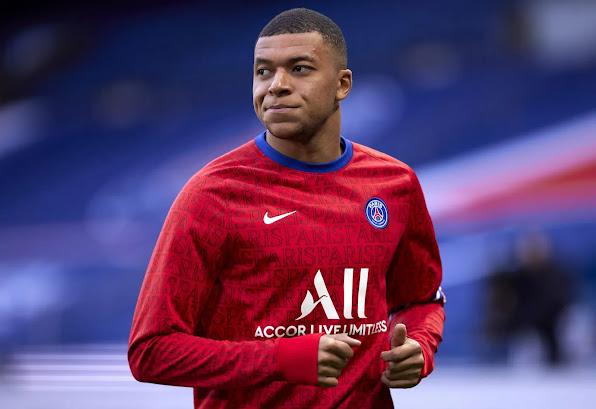 Real Madrid are looking to sacrifice their pursuit of Paris Saint-Germain’s Kylian Mbappe because of Jude Bellingham and Endrick Felipe, according to El Nacional.

The Spanish La Liga champions were on the verge of signing Mbappe last summer, but the France international opted to extend his contract with PSG.

The 16-year-old Brazilian forward will arrive at Real Madrid in 2024 once he turns 18.

Real Madrid’s attacking future looks in safe hands with the likes of Vinicius Jr. and Rodrygo also present in the team.

Real Madrid, however, are looking to bolster their midfield and Bellingham, who currently plays for Borussia Dortmund, has emerged as a major target as Carlo Ancelotti’s side look to replace Toni Kroos and Luka Modric in the long term.

Both Modric and Kroos are in the twilight of their respective careers and Real Madrid have already signed Eduardo Camavinga and Aurelien Tchouameni but are keen to add Bellingham, 19, to their midfield options.