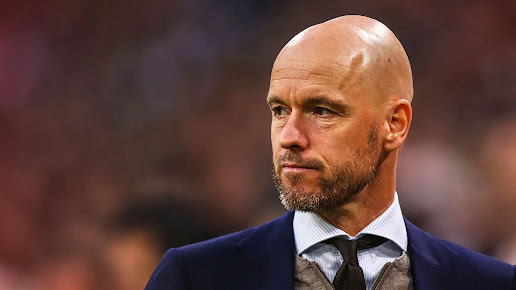 This is after the club’s hierarchy warned that he must raise significant cash through player sales in order to fund moves for the likes of Tottenham’s Harry Kane and Jude Bellingham from Borussia Dortmund.

The club do not want to embark on another spending spree after spending £220m last summer.

And with UEFA’s new Financial Sustainability rules – which limit clubs to spending a certain percentage of their revenue – set to start next season – the Red Devils have little room to make big signings.

Their Dutch coach wants to sign Kane from Tottenham and Bellingham and both players would cost the club around £250m.

The Telegraph reported that Harry Maguire, Aaron Wan-Bissaka, Fred and Donny van de Beek could all be sold in order to raise funds.