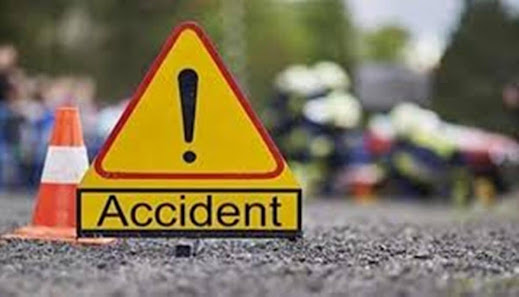 Two passengers lost their lives, while five others sustained various degrees of injuries in a fatal motor accident that occurred along Kaduna-Abuja road on Sunday evening.

An eyewitness, Mallam Nasir Idris, who was driving behind the ill-fated

car, said the accident involved a Golf car with seven passengers and a private Mercedes Benz with a lone driver who had a head-on-collision due to over speeding.

According to him, the Golf car was on its way to Kaduna, while the lone car was going towards Abuja when the accident happened.

“It was due to over speeding, but the road was rough to the extent that both cars were badly damaged,” he said.

According to him, the dead and accident victims were taken to a hospital in Kaduna at 530pm.

The Sector Commander, Federal Road Safety Corps (FRSC), Kaduna Command did not pick his calls for confirmation as at the time filing this report