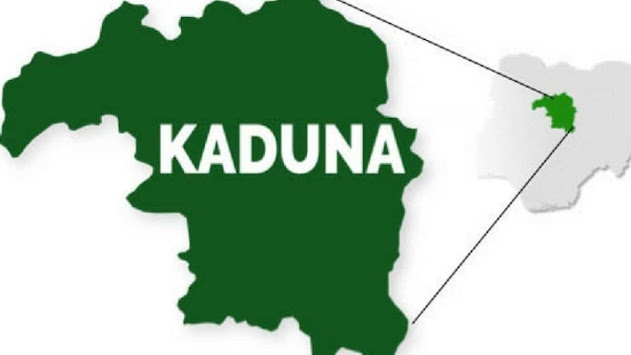 One thousand, two hundred and thirty-two (1,232) suspects and 15, 104.555 kilograms of illicit drugs have been apprehended by operatives of the National Drug Law Enforcement Agency in Kaduna State.

Ibrahim Baraje, the state NDLEA Commander explained that the arrests and drug recoveries were made from January to December 2022.

He said 68 female and 1,163 male adults comprised the total number of suspects apprehended.

Baraje added that 199 suspects were convicted while 350 cases are pending and 683 suspects were counselled, rehabilitated and integrated into society within the same period.

The commander assured the NDLEA`s determination in the fight against illicit drugs and their consumption, insisting the Command would not relent until it ensures all perpetrators face the wrath of the law.

Baraje appealed to the residents to always provide the command with useful information to enable it carry out its mandate effectively.

He advised those who engage in such acts to find better means of livelihood as drug businesses will not take them anywhere.