We did not deny Labour Party campaign venue – Delta Govt 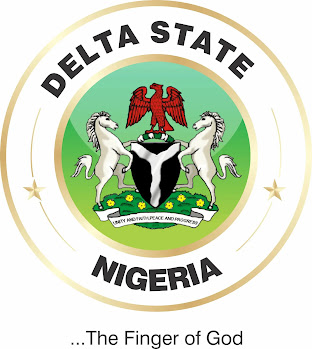 The Delta State Government has denied the report that it denied the Labour Party the use of a venue to hold its presidential campaign rally in Asaba.

Commissioner for Information, Mr Charles Aniagwu, stated this at a news briefing on Tuesday in Asaba, describing the allegation as “cheap lies and blackmail.”

Aniagwu said that the state government had, at no time, denied the party and its presidential candidate, Mr Peter Obi, access to any venue for campaign rally.

According to him, with barely 10 minutes after approving the Oshimili Arcade in Asaba and granting the Labour Party the necessary waiver, the party ran to social media to say it was denied a venue.

“These are cheap lies and blackmail because there was never a time that the Delta Government denied the party access to a venue for its campaign rally,” he said.

The commissioner stated that the party, ab initio, did not apply to the government for use of any facility in the state.

He, however, said, given its democratic credentials and in order to avoid falling into a trap, the state government had to approve the use of the arcade for the rally.

Aniagwu added that the state government decided to waive the issue of the application and the payment which the party ought to have done before securing the venue.

He said: “They thought we would hold on to the fact that they didn’t apply and then make it look like every person is their own, and that Asaba is shut down.

“Members of the party should know that our desire to rebuild Nigeria must not be based on lies and blackmail, but on truth and character,” he stated.