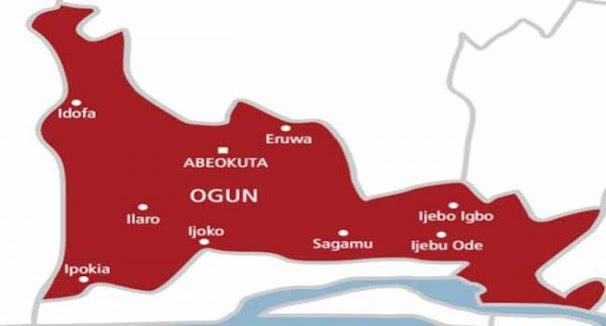 A woman died on Sunday in an accident in which her husband and son sustained injuries.

It was learnt that the motorcycle they were riding to church had swerved to avoid head-on collision with another motorcyclist coming from the opposite direction at Obantoko area of Abeokuta, the Ogun State capital.

The Ogun State Traffic Compliance and Enforcement (TRACE) Corps said the deceased fell off as the motorcycle veered and she hit her head on the tarred road.

TRACE Public Relations Officer, Babatunde Akinbiyi, confirmed that the other motorcyclist had fled when he saw the damage done.

Akinbiyi disclosed that the road crash happened opposite Mobil Petrol station, Obantoko, along the Abeokuta-Ibadan road, around 9:10am.

He said the ill-fated motorcycle, he said, had the number plate, TTN 08 VG.

Akinbiyi said the corpse has been taken away by the family for burial at Osiele axis of Abeokuta.

While commiserating with the family of the deceased, the traffic agency warned motorcyclists to be careful, patient and cautious.