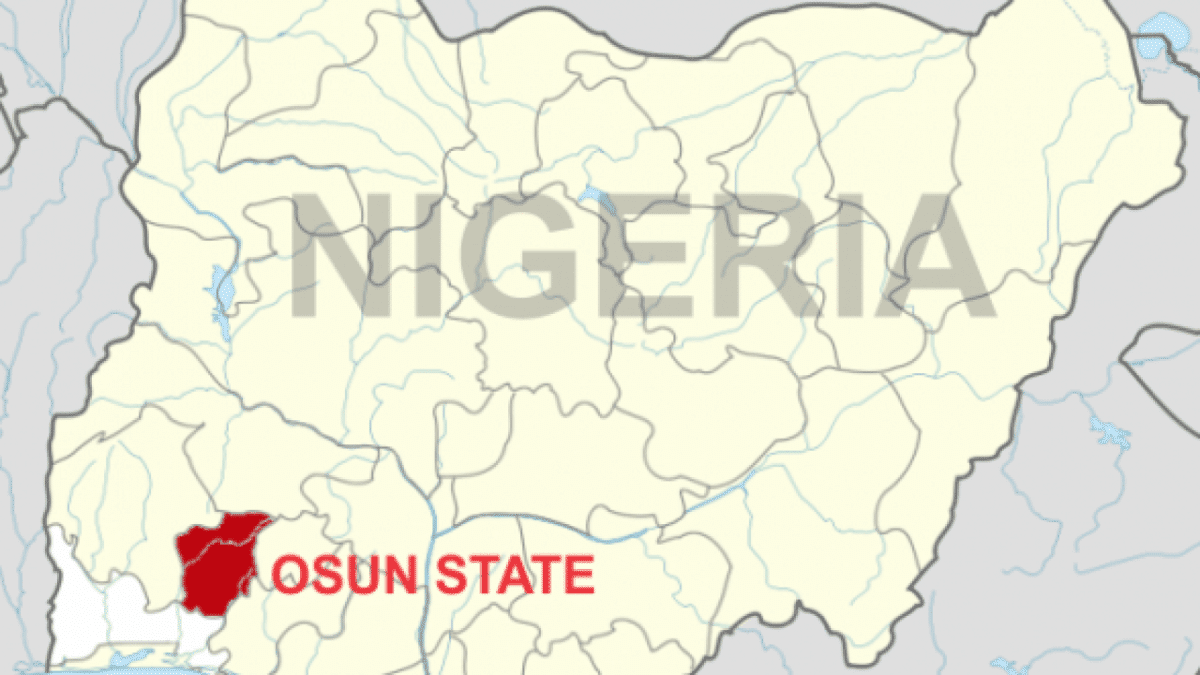 This was contained in a statement signed by its Chairman, Bayo Alade while assessing some new policies of Governor Ademola Adeleke-led government.

SBM Intelligence, a research organisation, in its recent report, ranked Osun as the State with the highest number of cases of election related violence in 2022.

According to the report, a total of five people were killed in 11 politically motivated violent attacks in Osun.

SBM stated that election related violence included the attack on the facilities of the Independent National Electoral Commission (INEC).

While speaking on the report, Peoples’ Advocates held that, “The recent report by an intelligence group (SMB intelligence) that rated Osun as the State with highest political violence case in 2022 is disturbing.

“It is even more alarming going by the trend of political violence cases like disruption of campaign billboards, attack on political offices, among others that have been reported in the State just 15 days into 2023 and few weeks to the February general elections.

“Osun had been rated as the third most peaceful State in Nigeria before, descending from that ladder should be a cause of concern for every stakeholder.”

Opalola, who featured on a radio current affairs programme in Osogbo on Monday, stressed that the command will continue to discharge its duty in ensuring that the people of the State and their properties are safe before, during and after the election.