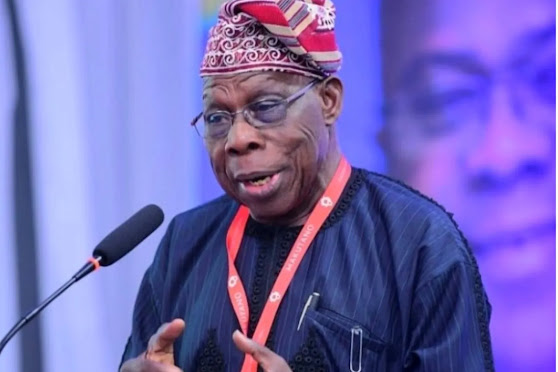 Ahmad said Obasanjo who can’t produce a councillor went ahead to endorse a presidential candidate.

Obasanjo had endorsed Obi in an open letter to Nigerian youths, where he urged them to vote for the former Anambra State governor.

He wrote: “Someone that can’t produce a councillor is busy endorsing a presidential candidate.

“Hilarious! Asiwaju is the candidate Nigerians will be voting for in February.

“Not a long time, for the 2019 election, Chief OBJ endorsed and supported the PDP candidate, and wrote several letters against President Buhari.