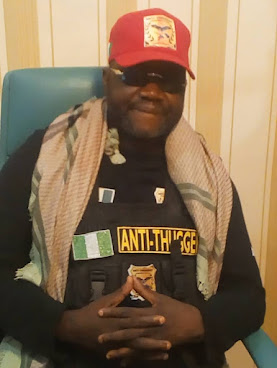 The anti-thuggery committee established by the Zamfara State Government has arrested and paraded 35 alleged political thugs, saying that the committee also repelled an attack in the state.

According to the chairman of the committee, Mr. Bello Bakyasuwa, the thugs were apprehended during a political rally on Monday in the state.

The chairman said another political thug who set ablaze a government vehicle on Tuesday in Gusau, the state capital, was also arrested.

He added that the rate at which the youths move about with weapons during political rallies and social gatherings has become worrisome, forcing the state government to ban moving around with weapons.

He further stated that one Yusuf Aminu was arrested on Tuesday morning after he set ablaze a government vehicle in Gusau, the state capital.

“The committee has also recovered motorcycle with PDP sticker, when the occupants abandoned it,” he added.