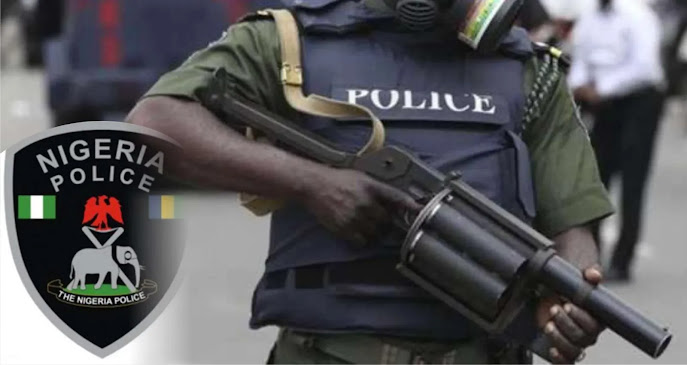 The Zamfara State Police Command has revealed that its operatives have rescued 15 kidnap victims who were abducted by kidnappers along Gusau-Tsafe road in the state.

This was disclosed to newsmen on Thursday by Command’s Spokesman, SP Shehu Mohammed during a press briefing, saying that the kidnap victims were abducted on Monday.

“The kidnappers abandoned the victims considering the tension by the search and rescue operatives of the Command that as the team faced the bandits’ on fire for operation in their dens where the victims were rescued,” he said.

According to the command’s spokesman, the victims were debrief by the Commissioner of Police, Mr. Kolo Yusuf, medically checked by the police medical team and will be handed over to their families.