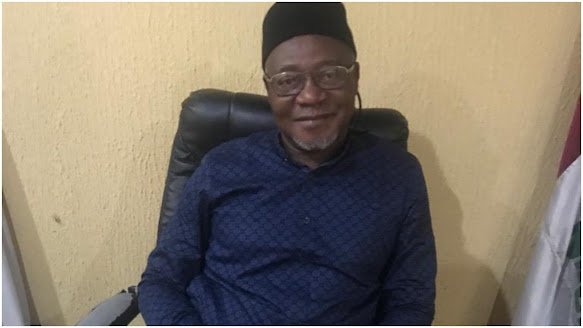 The Zamfara State Command of the National Drug Law Enforcement Agency (NDLEA) said it has impounded 4,520 kilograms of psychotropic substances, saying that 28 persons have been prosecuted and convicted for drug-related offences.

Speaking with newsmen in an interview in Gusau, the state capital, the commander, Mr. Gabriel Adamu Eigege explained that 59 people, 30 males, and 29 females have been arrested over nine litres of codeine in addition to over 70 pending cases in various courts of law.

According to him, based on intelligent reports, some married women were also involved in the business of drug abuse, pointing out that the Agency in collaboration with the state’s Ministry of Women and Children Affairs has designed formidable strategies on how to handle the inherent danger of drug abuse in the family system.

Mr. Eigege stated that the Agency has blocked all supply and distribution channels that make it easy for the drug addicts, especially the youths very easily accessible.

The state Commander of the NDLEA noted that his Agency has put in place public enlightenment campaign strategies and mounted a series of surveillance against drug abuse in the routes of dealers, retailers, and consumers, mostly the youths.

He stressed that the Agency has engaged many critical stakeholders including the National Union of Road Transport Workers (NURTW), Nigeria Pharmaceutical Society, patient medicine store owners, traditional and religious leaders, Civil Society Organizations, school authorities, and many others to join forces against drug abuse.

“As a result of the campaign and support of the stakeholders, these substances are gradually getting out of the market as the demand continued to diminish. Substances like codeine which was being sold at the rate of N400 is now N600,” he added.

“The scarcity coupled with efficient control and executive order that these substances would only be sold on prescription by medical experts which have assisted us a lot.”

He called on parents and guardians to constantly monitor their siblings very closely so as to bring them up morally to help them in particular and the society in general.

Mr. Eigege however commended the state government for assisting the Agency to carry out its constitutional responsibility, pointing out that the government’s cooperation was producing beneficial results which he said facilitated the functions and responsibilities of the Agency towards eradicating drug abuse in the state.