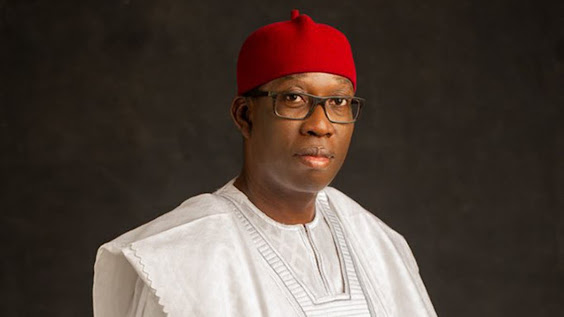 He unveiled Okowa at the PDP headquarters in Abuja on Thursday.

Okowa and Governor Nyesom Wike of Rivers State were initially pencilled down for the role of Atiku’s running mate.

Speaking during the unveiling, the former Vice President said his running mate must be able to speak his mind freely.

He also said Okowa must be ready to work with him at all times.

Atiku said the decision of his “running mate was a difficult decision, but I’m not afraid to take such decisions.”