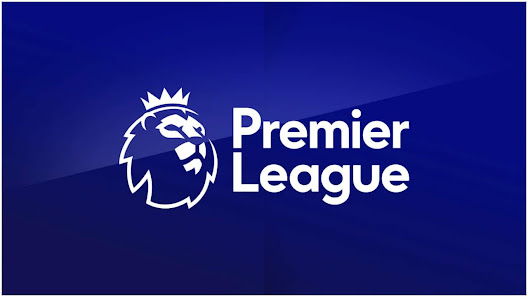 Champions Manchester City will begin the defence of their league title defence away to West Ham United.

Newly-promoted Nottingham Forest will play away to Newcastle United.

Fulham and Bournemouth begin their campaigns against Liverpool and Aston Villa respectively.

Mikel Arteta’s Arsenal will begin their campaign under the lights at Selhurst Park, taking on Crystal Palace in the first game of the new season on Friday 5 August.