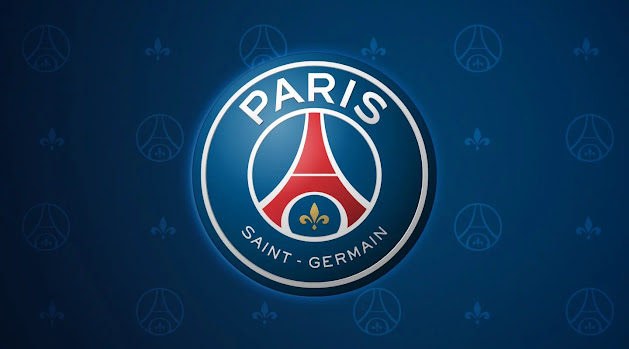 Paris Saint-Germain are close to appointing a new manager that would replace Mauricio Pochettino.

The Athletic reports that PSG have edged closer to appointing OGC Nice manager Christophe Galtier as Pochettino’s successor at the Parc des Princes.

The report added that the French Ligue 1 champions have come to an agreement with Pochettino for the former Tottenham Hotspur boss to leave the club.

The man being positioned to replace Pochettino is Galtier, who has impressed during his time in Ligue 1.

It is said that discussions between new PSG director Luis Campos and Galtier have been held.

Galtier is looking to bring assistant manager Joao Sacramento to the Parc des Princes should he arrive.

Sacramento worked with Galtier at Lille before joining Jose Mourinho at Tottenham and AS Roma, respectively.